United States Patent and Trademark Office Director David Kappos has announced that the USPTO will continue with it’s plans to expand the office’s workforce in 2012.  The USPTO is expected to add 1,500 new patent examiners this year in addition to 3 new senior level management positions.

The new jobs are part of the America Invents Act and the USPTO’s  “Strategic Plan” to become more efficient and reduce it’s current backlog.  Kappo’s plans to significantly reduce the time taken for first actions, the current goal is ten months. 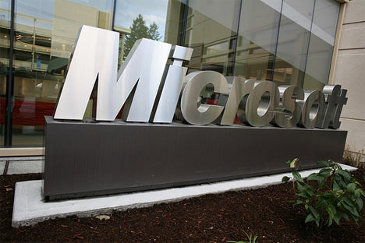