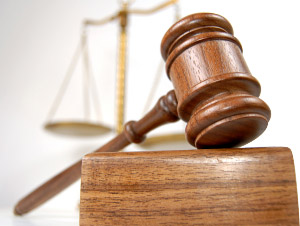 April has marked a record for the U.S.P.T.O. in trademark pendancy! For the past five years the office has held to it’s goal on 2.5-3.5 months from filing to pendancy. This is mostly a result of a new streamlined system of filing electronically, but also because registration levels remain at low levels.