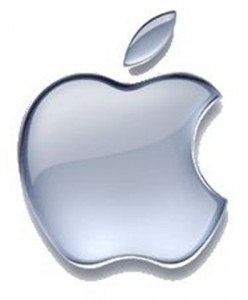 The announcement that Apple has won an ITC patent case against HTC represents a significant threat to the Android OS. A judge at the ITC ruled that several models of HTC phones infringed on two Apple patents, in one of a number of proxy war patent cases against the popular Google Android OS.

The International Trade Commission is a part of the executive branch of federal government in the US, and it holds a degree of regulatory authority over patent disputes. While a judge has ruled against HTC, the ruling has yet to be upheld by the full commission. This gives HTC the chance to fight back with an appeal before the commission. There is still a reasonable chance that in the end HTC could walk away with no consequences, as the full commission has a track record of reversing some individual ITC judicial decisions when they feel it’s appropriate.

Investors were not taking any chances, though, and sold HTC shares as soon as the patent decision was announced. They are concerned that if the initial ruling is upheld, it could lead to an embargo of HTC smartphones to the US market. The ITC can’t order any monetary damages, although it can prevent a product from being imported into the United States. The stock was down 4% to a 6 month low following the decision, which could hurt HTC considerably as it deals with the uncertainty of the appeal process over the next year.

Financial difficulties at HTC could mean that they raise the cost of Android phones to recoup losses. In the worst case scenario that they lose the appeal, the company will have to pursue alternative solutions to continue operating the smartphone market using the Android OS. HTC is already paying hefty licensing fees to Microsoft and if they also have to pay fees to Apple it would raise operating costs significantly.