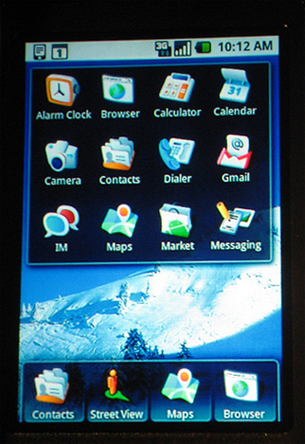 A Texas jury has ruled against the search engine giant in recent patent infringement case involving the Android mobile operating system. The material in question is also used in linux based servers utilized by Google.

This judgement could have a crippling effect on the rapidly expanding open source community. As development of the free (as in speech, not beer) software is often done by large organizations such as Google, Yahoo, Amazon, and others, fear of faulty but expensive patent threats like this one could slow progress down to a crawl.

The victorious Bedrock Computer Technologies is guilty of attacking other tech giants on similar patent infringement charges, and is not expected to stop with Google. It is extremely profitable for a firm to hire a team of IT professionals to peruse code for protected property, and seek penalties from users of that software. The investment costs much less than the $5 million awarded in this case.