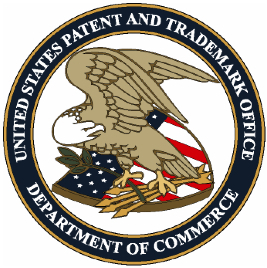 A patent reform bill designed to fix the “broken” federal patent review system was sponsored by House Judiciary Committee Chairman Lamar Smith of Texas. The bill, known as the America Invents Act, passed the US House last week.
One key aspect of the bill will help to reduce a huge patent backlog of 1.2 million pending applications, and shorten the average wait time for patent approval to less than the current three years. It would also set up a post-approval system to review recent patent awards and help to weed out poor quality patents that may have slipped through the process. Importantly, it will also create a “first inventor to file” standard for patent approval which may help to reduce patent disputes in the future. Smith calls his bill a “job creation bill” that will spur innovation and economic growth.

Chairman Smith praised the passage of the patent reform bill, claiming that the victory will update the patent system for the 21st century and reduce frivolous litigation while speeding up the approval process. He noted that unwarranted lawsuits cost on average $5 million to defend, and this risk can discourage or prevent legitimate inventors and companies from going into business with a good idea.

According to a recent report, China will pass the US for the first time as the world’s largest patent publisher. This provided even more incentive for US lawmakers to remove barriers to innovation that exist in the current system. Smith said that the bill represents a fair compromise between existing patent law and new incentives to spur creativity, which is why the balanced approach gained support from both sides of the aisle.